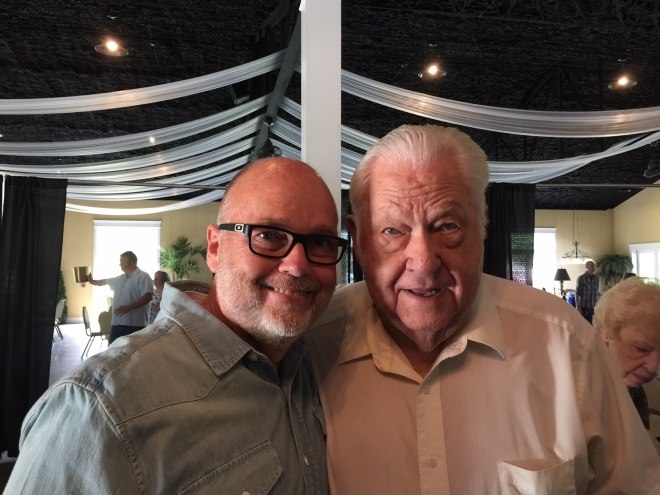 Father’s Day was a couple of days ago. While I was blessed with a wonderful father, I also found myself thinking of a few other men who were like second dads to me. As I thought of these different men, each of them had one particular quality that dominated my thoughts; and that characteristic became a life lesson for me. Here are those five lessons from my five dads:

Five great fathers in my life; five great life lessons! How blessed I am this Father’s Day.